Siglitos, investment and innovation to soar 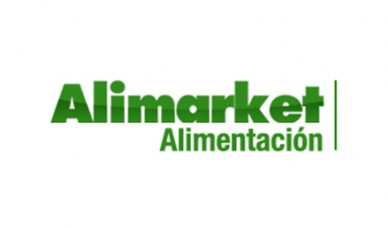 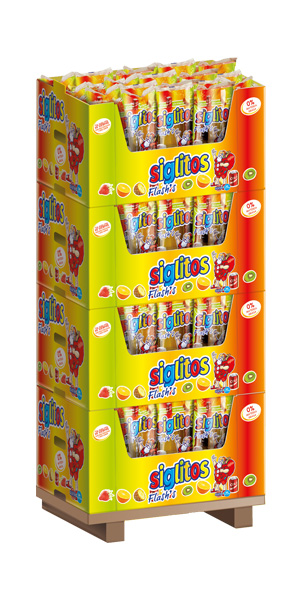 We reproduce an article published on the website Alimarket.

The manufacturer of soft drinks flavored and enveloped to freeze-the company avoids the term “treat liquid” – Levantine Drinks of the Century, also known by its brand name ‘Flash’s Siglitos’, has taken the path of growth, once a late 2010 definitively stopped supplying Mercadona. The company had billed with Valencia chain around 2.5 M € per year, which in the period of “disengagement” became 1.2M in 2010 and 0.8M in 2011. However, last year the company returned to the upward, reaching 0.92M and still expected to increase sales by almost 20% during the year. To do this, Levantine Beverage to focus their efforts on finding new customers and R & D.

In this sense, it is currently allocating € 210,000 to include pasteurization lines for all its products, in order to launch has already prepared for the next campaign. In particular, the company will launch a range of “flash” more sophisticated, higher quality in composition and incorporating juice (between 5% and 10%) and sugar. Their products hitherto not include the latter two ingredients and the product was targeted to all types of consumers, including diabetics, so that the pasteurized was not necessary. Among the flavors to develop, could be the horchata, chocolate meringue and milk. The company is looking for with this new range, which was originally put on the market under the banner ‘Wave’ and ‘SuperSiglitos’, become an alternative to ice lolly, also exploited the pull experienced by the liquid candy category to freeze since 2009, based primarily on growth in retail and price-factor against the ice-in a situation like the present.

Precisely positioning for distribution establishments, taking into count the momentum factor of the product, ‘Siglitos’ has influenced the development of formats for product placement in strategic locations and stores, besides being attractive, facilitate logistics. So today has pallet (64 boxes with 45 bags of 12 each), half pallet (8 trays-box) and 1/4 pallet (4 x-box).

With respect to finding new customers, the company has insisted on focusing its business in the retail channel, both with their own brands ‘Siglitos’ and ‘Wave’ as with MDD. In this final chapter, refreshing drink made to freeze for Covirán, Euromadi, pastries Dulcesol group (with the banner ‘Eskimo-Married’) and maintains advanced negotiations to enter 2014 facing DIA and other chains. With their ensigns, is present in Carrefour, Ahorramás, Aldi, Alimerka, Musgrave, Miquel Alimentació, Eco Mora and ‘masymas’, among others. The company has headquarters and warehouses in the Valencian town of Casas de Barcena, while its production is carried out on the ground of Marin (Pontevedra) Atlantic Soft Drink in a separate vessel and Levantine own teams Century Beverage.